The countdown is on - 2 new songs from Austin coming this Friday, August 19th.

Austin has a special message for his Mahomies. Click below to watch it. 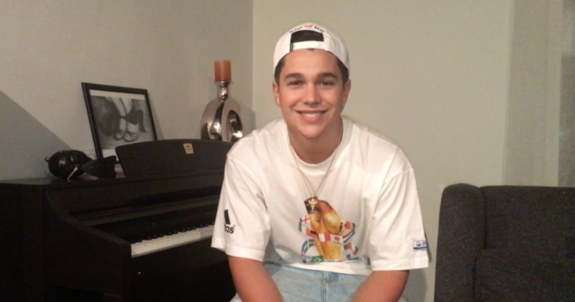 Here's how you can help promote Austin:
+ Before 'Send It' & 'Way Up' are released -
Download Shazam
Download Spotify (if you don't already have it)